A Romantic Evening with Sydney

September 02, 2010
Walked along the City the night before and saw that Maloney's Hotel was having buffet promotion, maybe it was less than $20 per person. 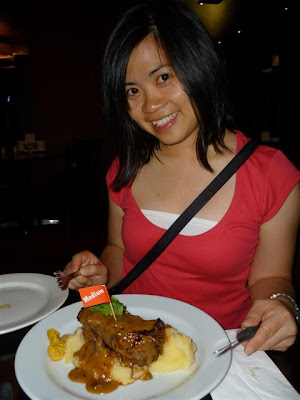 That night when we went, there weren't anymore buffet, but dinner there is pretty affordable
Trying their steak. It was really cheap, probably below $10. 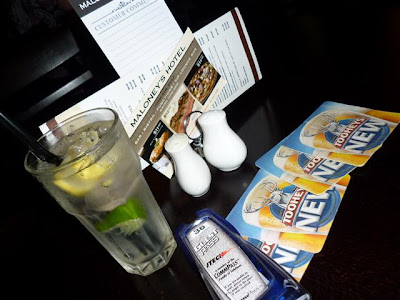 No beer but I could ask for sky juice with squeezed lime for free.
Seems like Australian pubs are mostly self-service. Just wait for the buzz and walk over to the counter to get our food 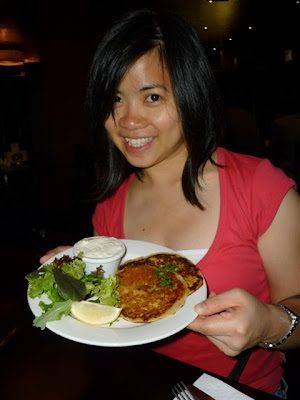 And I ordered their dessert, I think it was some pancakes with cream.

It was our last night at Sydney. I really missed the place very much.
Sad that it was a short trip, but indeed, it was a journey packed with adventures.
For that moment, I thought I was on Travel and Discovery Channel.

Sydney was so dearie to me that I decided to walk along the CBD area until midnight.
It was getting cold and windy towards midnight, but that didn't stopped me from going on.
The walk was good, at least it was better than walking around King's Cross (which I didn't really like - haha..........) 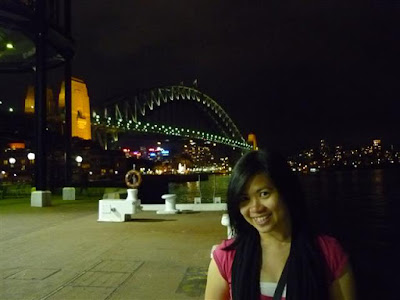 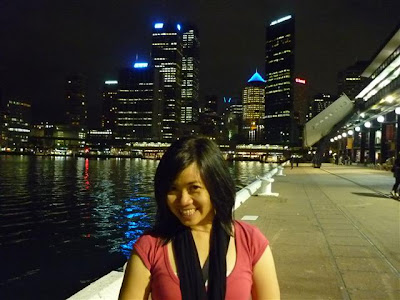 I love the city lights. Just like Hong Kong, at the Arena of Stars. 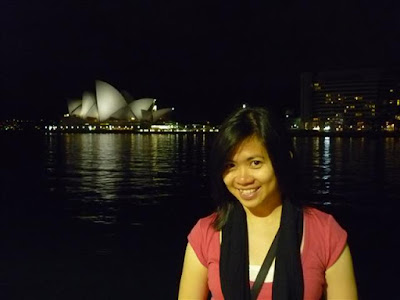 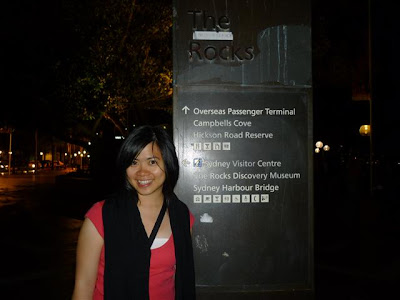 I even walked to the Rocks 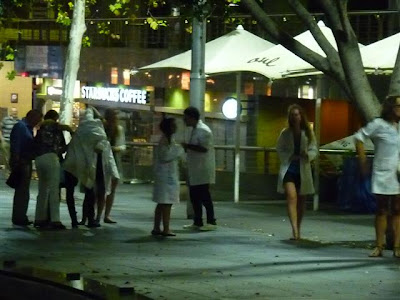 Some medical students having fun, probably it was orientation night.
I wish I studied there.
There was just so much fun. 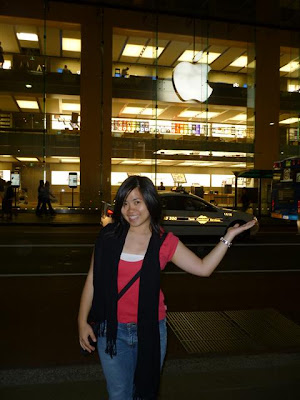