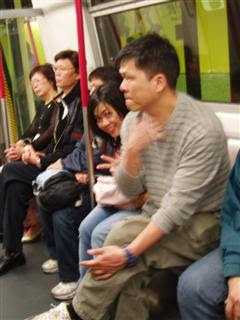 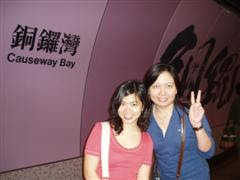 For the sake of convenience while travelling, remember to get an Octopus card (Pat Dat Tong). At least we don't have to worry about loose change.

1. Hong Kong MTR
It's cool to learn that there is a 'special' discount to gain its' customers to take MTR instead of the Ferry.
We could go to some stations to scan for HKD2 rebate.
So far, I know of Central (nearby SoHo) for Central Station and Harbour city (near supercity supermarket) for Tsim Sha Tsui Station.
Central To TST is quite expensive - HDK7++!!
I only realised that after I scanned my octi card then.
I rather take the ferry!! only HKD1.70!! 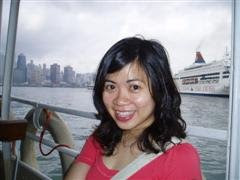 2. Hong Kong Ferry
HKD2.20 for upper deck and HKD1.70 for lower deck.
I tried both the rides many many times..... since I traveled between Central and Tsim Sha Tsui very often... 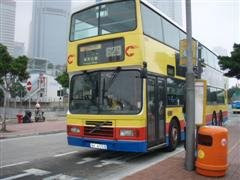 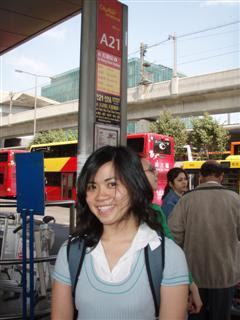 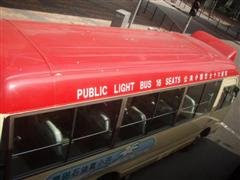 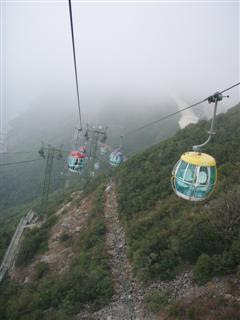 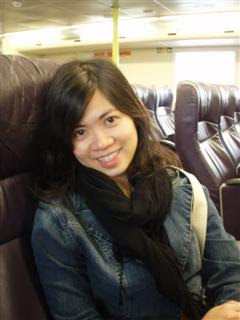 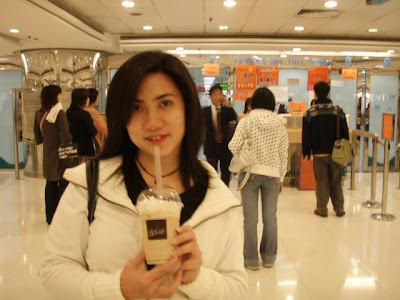 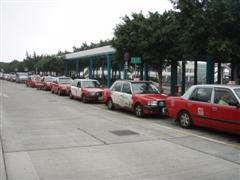 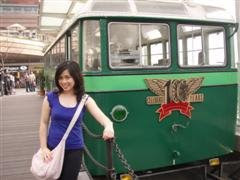 7. Peak Tram
HKD33 from Central to The Peak (return).
Regretted taking the bus ride (bus fare aint cheap either - about ~HKD10) - I nearly wanted to puke and same goes to my sister!
Take the Tram up if you have motion sickness~! 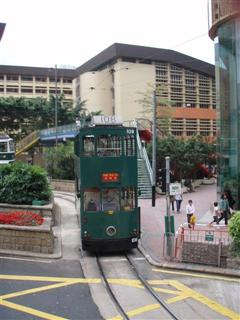 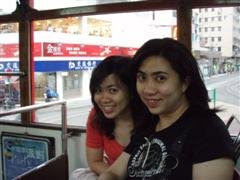 8. Hong Kong Tramways
- I paid only HKD2 for the ridefrom Causeway bay to Shau Kei wan back to Central. Had a discovery 2 hour ride. 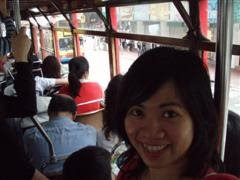 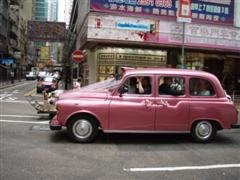